Although not exactly a gig, this was the first time I saw Suede perform live in nearly 14 years. After a long, long wait, finally my Suede curse was broken! 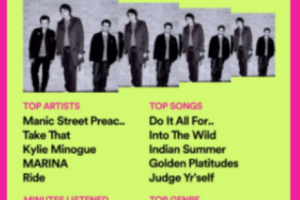 It’s exactly two years today since I made my first post on this blog! 2019 has been a roller-coaster year in the world of Scruffy Storms. I changed the name of the blog at least three times before finally deciding to stick with Scruffy. I had a few […] 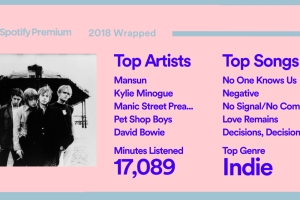 One year of Scruffy Storms!

One year ago today, I made my first post on this blog. Starting a music blog had been a new year’s resolution of mine for an embarrassing number of years, but in 2018, I actually did it! I’ve built up a small but lovely readership which I hope […]

Happy 50th birthday to this incredible icon. Kylie’s music has been a part of my life since I became a music fan in the late 80s. I must confess that at the time, I didn’t quite appreciate her wonderfulness. It pains me to admit that I was a massive music […] 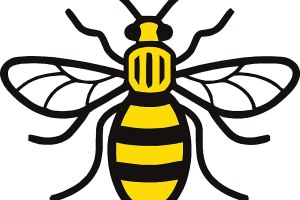 It is one year since the terrorist bombing at the Manchester Arena, at the close of a concert by Ariana Grande. Twenty two people were killed, and over 800 injured. 2017 was a horrible year for terrorist attacks in the UK, and while I was lucky not to be […]

UPDATE! As of 18th July 2018, Suede are now allowing resell of tickets through Twickets. This is brilliant news for me and for other fans who for whatever reason may not be able to make a gig when the day comes, no matter how much we want to […]

Adventures in Pop: Immersed in ABBA at the Southbank Centre, February 2018

A journey through the world of ABBA guided by the dulcet tones of Jarvis Cocker. What better way to spend a Saturday morning could there possibly be?

Scruffy Storms: It’s all about Mansun and Take That.

I love indie music and I love pop music. Scruffy Storms is a name which came from a Mansun song (“No One Knows Us”) and a Take That song (“New Day”). My Spotify summary for 2017 says it all really.